Mr. Aso’s (actual finance minister) choice of “Japaneseness” to resume and explain the “mysterious” comparatively low corona mortality rate of Japan (together with other countries) is certainly not exempt of nationalism.

To open the door for Japanese to take pride in their efforts and sacrifices to win that results might not be a very “samurai way“ but is a swift political move. As security issues pop up in the region, the awareness of national identity is a necessary ground but it is, and certainly not only in Japan, sometime leading to the dangerous path of nationalism.

Let us give to Caesar what is Caesar’s : we all did our best, our best is just sometimes not enough to save all, but it is certainly worth trying … and it ain’t over yet !
I still do wonder what kind of foreign government official call the deputy Prime Minister of Japan to ask him if Japan had its ”own special medicine or something”… 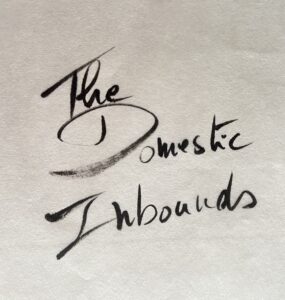 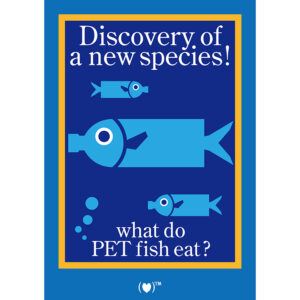 We don’t need to buy the plastic bag, it comes in the fish !