One of the oldest and most famous japanese festival, UNESCO cultural heritage “Gion matsuri” held in July in Kyoto has been cancelled. As often, long tradition festivals (since 869 for Gion Matsuri) found their roots in purification rituals and offerings to appease the gods during outbreak of an epidemic or natural desasters. Does Corona spell the end of mass gatherings ? Apart from worrying about attraction parcs and sports events, what will we found to be in communion, to appease the 21 century’s gods ? New times new ways ?

Life is Design, Design is life ! 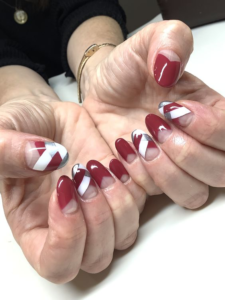 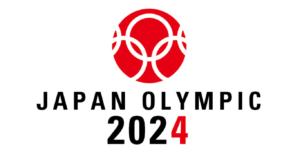